The Town of Hamden is located in southwest Connecticut, midway between Boston and New York. The town covers about 33 square miles in New Haven County. It shares borders with New Haven, North Haven, Cheshire, Wallingford, Bethany and Woodbridge.

Hamden is conveniently located along two major highways, I-91 and the Merritt Parkway (Route 15). Residents have easy access to the State Capital in Hartford to the north, and New York City to the southwest. The Connecticut Turnpike (I-95) lies just south of Hamden in New Haven.

Local bus service is provided by CT Transit. Those interested in carpooling to work can obtain information on commuting from CT Rides of Greater New Haven. 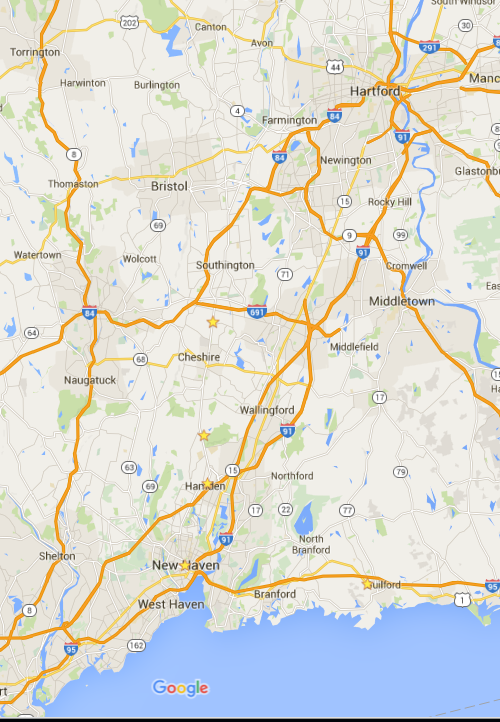