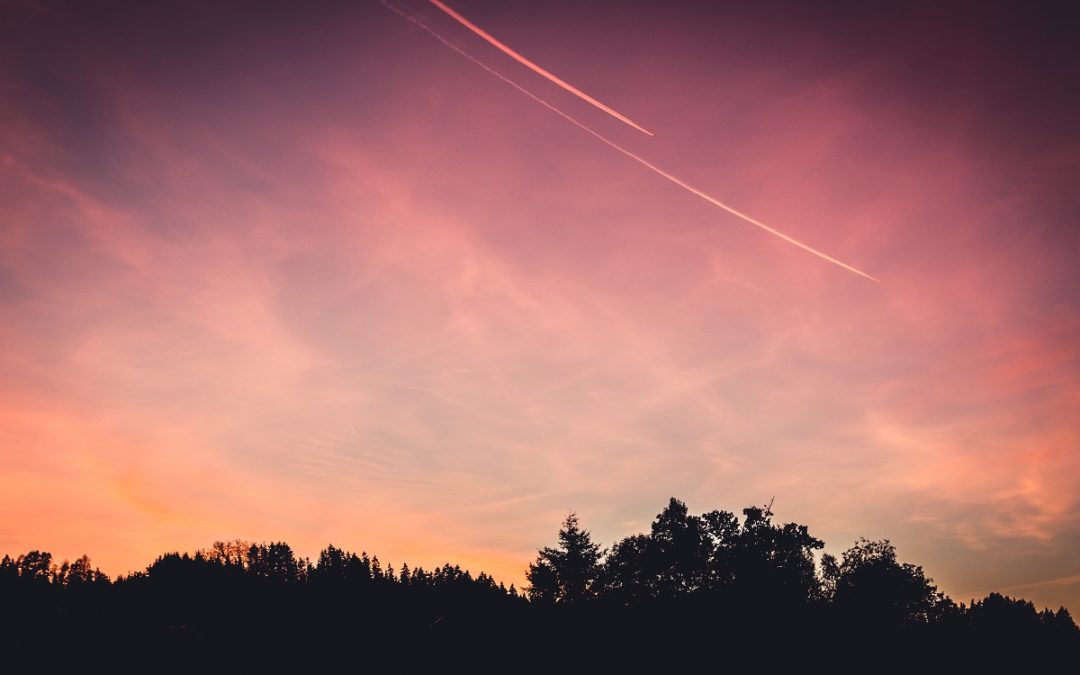 There are, as we all know, four dates in the solar calendar that return, year after year.  The two equinoxes – the vernal (spring) and autumnal (fall) equinoxes.  And two solstices – the winter and summer solstice.  The equinoxes are easily understood:  On those dates, we have equal amounts of day and night, 12 hours apiece.  The solstices are the shortest and longest days of the year, marking the beginning of winter and summer.  Of course, that’s not precisely true, at least insofar as our marking of time is concerned:  On the last Saturday in October, when daylight savings time ends, the day is 25 hours long, but that can be dismissed as human meddling.

Solstice comes from the Latin; it literally means “the sun stands still.”  On June 21, 2016, the tilt of the earth maximizes the amount of daylight hours we will enjoy.  We will have fifteen hours and ten minutes of daylight on that day.  That day will be longer in Connecticut than in Washington, DC, which won’t even be fifteen hours long. And Miami’s longest day is only thirteen hours and forty-five minutes.  The amount of daylight, of course, depends on one’s latitude; the higher the latitude, the longer the day.

And the longer the sunset.  According to The Washington Post, “because the summer solstice features the shortest night of the year, the sun also doesn’t drop as far below the horizon.  The sun’s apparent path tends to curve below the horizon instead of dropping quickly, causing longer periods of twilight both before sunrise and after sunset.” Keep that in mind; weather permitting, June 21 is a wonderful evening to find a view of the setting sun, a sight that will last longer than on any other day.

On noon, on June 21, the sun will be directly above the Tropic of Cancer.  On December 22, the winter solstice, it will be directly above the Tropic of Capricorn.  Why is it called the Tropic of Cancer?  Why did Henry Miller name his two books after those two latitudes?  I cannot answer the second question (though it makes me wonder, did you read them?).  But, as for the first question:  “Tropic” comes from the Greek, trepein, meaning “to turn.”  When the sun reaches those two points, it “turns,” it begins to reverse directions.  They were first named two millennia ago; then, on June 21, the sun was in the Cancer constellation in the sky, and on December 22, the Capricorn constellation.  However, that was true 2,000 years ago, not today.  Today, the sun is in Taurus on June 21, and Sagittarius in December.  So why are they not the Tropic of Taurus and Tropic of Sagittarius?  Great question.  Along with the matter of Henry Miller, we’ll save that question for another day.